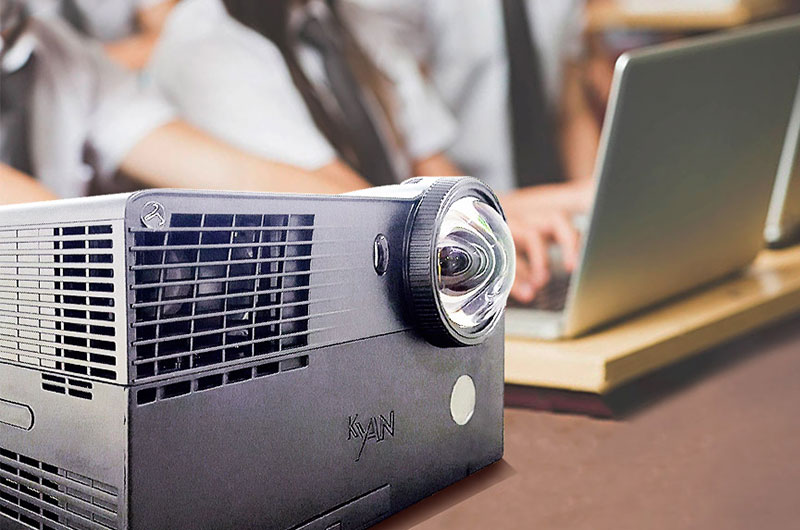 Exactly a century ago, in 1920, a mechanical device was invented that could administer multiple-choice question; it was set such that it moved on only when the student got the right answer. Sidney Pressey, a psychology professor at Ohio State University, came up with this mechanical device called Teaching Machines. Eventually, teaching machine could also provide control over drill-and-practice exercises, teaching as well as testing. This was followed by another device called GLIDER invented by B F Skinner, Professor of Psychology at Harvard University, from, which he used his ideas on how learning could be directed with positive reinforcement.

Much water has flown down various rivers on the globe since edu-tech made its appearance. Several devices have emerged since then. They all have a shared concern – students should get interested in learning, become attentive and learn efficiently. Learning outcomes are better achieved through experiencing the education – a method of learning that involves a combination of watching, listening, deeply engaging – by doing and reflecting.

So, it was in the early years of the new century that Prof K K Trivedi of the Indian Institute of Technology, Mumbai, ‘saw a new kind of poverty emerging – the poverty of access to knowledge, severely limiting one’s future growth’. This led him to develop a device that “will have the potential of giving the benefits of new ICT tools to all learners. This led to development of the first model of K-Yan for Schoolnet India,” said Prof Trivedi. “It was conceptualized as an easy-to-use, portable all-in- one device that would meet all group learning needs of a class…K-Yan was launched in IT Show in Bangalore in November 2003, where it attracted great deal of attention. It won the silver prize for the most innovative product in India at the India International Trade Show in Delhi in 2004. It featured as the cover story of the Outlook magazine, listing it as one of the 10 most innovative technologies from India,” he added further.

K-Yan was designed to be constantly upgraded, absorbing new technologies as they appear. This has resulted in it constantly being a state-of-the art product. The main appeal and reason for its growing demand is due to its ease-of-use, which allows most teachers to use it intuitively. The associated academic training orients teachers to understand and adopt the digital pedagogy for achieving efficacious learning outcomes and lead an engaged process keeping learners in the centre. Due to reduced size of PCs and reduced power needs of LED projectors, battery operated K-Yans with built-in SIM cards will allow them to be used in rural areas where there is no electricity and internet connection, says Prof Trivedi.

“Schoolnet has partnered with Technology Leaders to strengthen its capabilities at every step of the development process. This empowers us to develop effective, robust, and unparalleled devices. Today, the seventh generation of K-Yan is rolled out and by now we are present in more than 40,000 classrooms,” says K Rajesh, the Vice President and head, devices at Schoolnet. The next generation of K-Yan is future ready, has been upgraded to follow strict universal standards and is designed to address the emerging demands of the educational community at present, Rajesh added further.

In a nutshell, K-Yan creates a versatile learning environment for a facilitator to make group learning easy, so that students learn the spirit of enquiry and enjoy learning by asking questions; seeing things and doing experiments on their own. K-Yan is an intelligent companion of the 21st century teacher for creating a rich learning ecosystem.